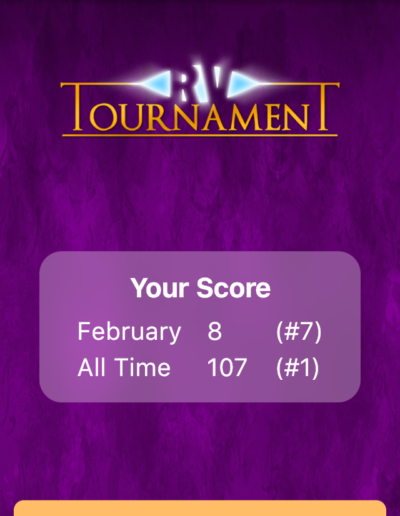 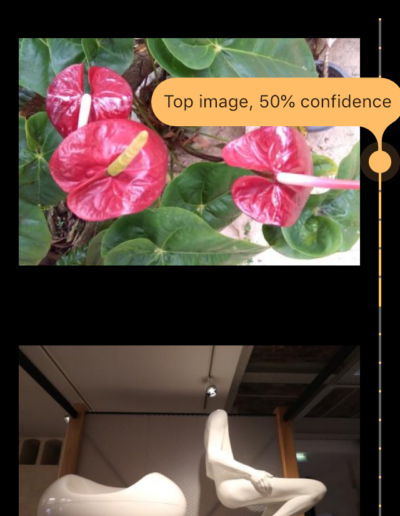 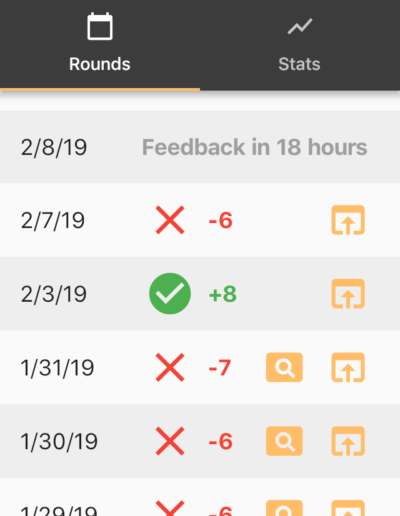 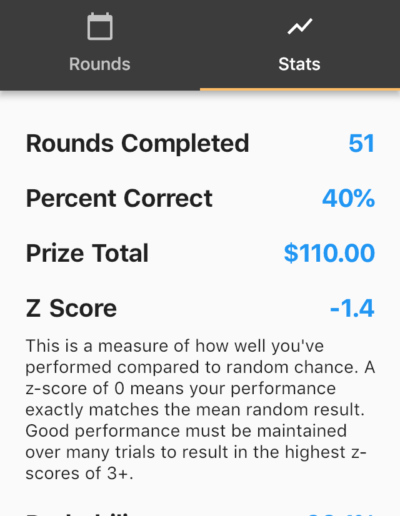 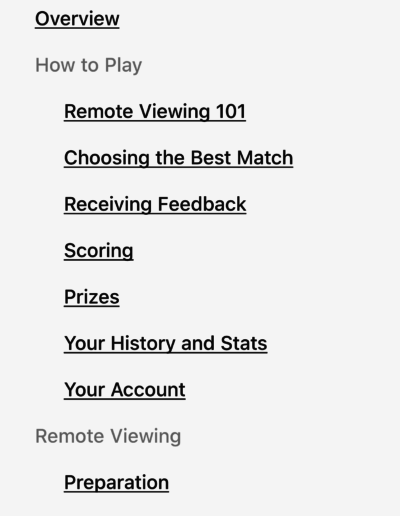 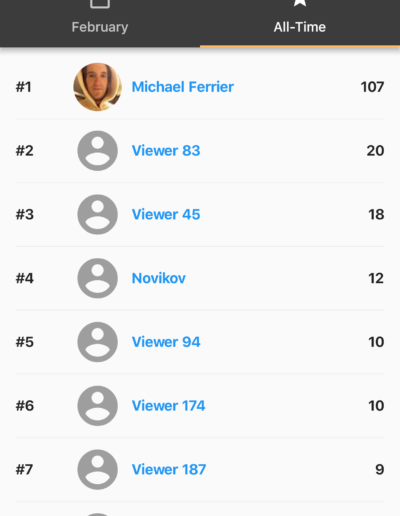 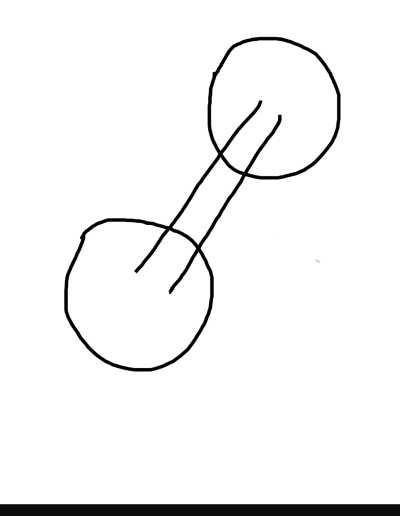 What is remote viewing?

Remote viewing is a protocol, or series of steps, that has evolved over four decades, and which allows anyone to access and develop their natural psychic ability.

What is RV Tournament?

RV Tournament is a game app that teaches remote viewing techniques and lets players use the skills they develop to compete for prizes. Each day’s round presents a new remote viewing challenge. You’ll be asked to quiet your mind and set an intention to view the target image that you’ll be shown at the end of the round. After spending a few minutes noting or sketching any impressions you receive, you’ll be asked to choose, between two images, the one that best matches your impressions of the target image. When the round is finished you’ll be shown the correct target image and will gain or lose points based on your performance in that round.

Hundreds of scientific studies since the 1970s have demonstrated again and again that remote viewing is a real phenomenon, a skill that can be developed by anyone. For example, you can read this paper by Greg Kolodziejzyk, who used remote viewing to earn $146,000 by predicting the silver futures market, or this book by David Morehouse, a remote viewer formerly employed by the CIA’s ‘psychic spies’ program.

Despite the abundant evidence for its reality, remote viewing remains controversial because there isn’t yet a scientific explanation for how it works.

What prizes can I win in RV Tournament?

Each month the top performing players will be sent a prize, either as a PayPal payment or an Amazon gift code. The prize amounts and number of prizes may change in the future, but right now the top 10 monthly and top 10 all-time players each receive $10 at the end of each month.

How much does RV Tournament cost?

Nothing — RV Tournament is completely free.

Is the same image the correct target for everyone who enters that day's round?

For each day’s round, half of the people who enter that round will end up getting one image as their correct target, while the other half will end up getting the other image as their correct target. Those who will have one image as their target get one set of coordinates, while those who will have the other image as their target get the other set of coordinates. This is done in case one of the images proves to be more “attractive” of a choice on its own, that is, if one image happens to have features that generally fit more RVed impressions, whether those impressions are right or wrong. By making each image the correct target for half of the people who enter the round, that effect gets cancelled out and so it isn’t a problem when analyzing the results to see how successful the predictions were.

When remote viewing I receive impressions of both image choices, not just the correct target image. Why?

Receiving impressions of both image choices instead of just the correct target image is a common problem, called displacement. There are several approaches to help with this, that are described in the app under Learn > Troubleshooting. Some approaches involve practicing setting your attention and focus on the target image you will be shown the next day, rather than the two choices you are shown immediately after remote viewing. Alternatively, you can try one of the judging types that don’t show you any image other than the correct target image, such as Independent Jury or Rate Tags.

Join the RV Tournament community and stay up to date with the latest developments. You'll be the first to know when RV Tournament becomes available for Android and for iOS.